The demand for high data rate transmission for the next generation communication networks leads to the use of millimeter waves (MMW) to overcome spectral congestion and increase bandwidth. Moreover, 5G networks deployment include small cells to allow frequency reuse with a large number of base stations and also massive multiple-input multiple-output (MIMO) full-duplex transmission and beamforming techniques as enabling technologies.

In a Cloud Radio Access Network (C-RAN) architecture for 5G networks deployment, the data will be carried by a MMW signal and delivered from a central station (CS) through an optical distribution network to the remote radio heads (RRHs) where just opto-electronic conversion and post-amplification is held before antenna radiation. Radio over fiber technology allows to unify the backbone optical network and provide wired and wireless connectivity over large distances including fiber and free space optics (FSO) links due to the low propagation losses. However, the main challenge of these networks is to improve the performance while reducing costs and keeping reasonable complexity. During the last two decades, microwave photonics (MWP) has proposed a large number of attractive new modulation and transmission solutions to overcome signal impairments and demonstrate good performance.

In this presentation, different photonic MMW signal generation techniques will be reviewed with special emphasis on optical multiplication in carrier suppressed modulation schemes. Indeed, both direct and external data modulation will be theoretically and experimentally carried out in these schemes in order to analyze the performance of such networks in 25-40 GHz frequency range. The quality of the received signals after transmission over dispersive fiber and turbulent free space links will be studied for different modulation formats and the main penalties will be evaluated.

Finally, the large potential and also the current limitations of the presented techniques will be summaried towards the proposal of attractive and feasible solutions for data transmission over millimeter wave signals in future networks deployment.

Beatriz Ortega received the M.Sc. degree in Physics in 1995 with distinction from the Universidad de Valencia, and the Ph.D. in Telecommunications Engineering in 1999 from the Universidad Politécnica de Valencia (UPVLC). She joined the Departamento de Comunicaciones at the Universidad Politécnica de Valencia in 1996, where she was engaged to the Optical Communications Group and her research was mainly done in the field of fibre gratings. From 1997 to 1998, she joined the Optoelectronics Research Centre, at the University of Southampton (United Kingdom), where she was involved in several projects developing new add-drop filters or twin-core fibre-based filters. In 1999 she got an Associate Lectureship at the Telecommunications Engineering Faculty in the Universitat Politécnica de Valencia and she is a Full Professor since 2009. She has published more than 130 international papers in IEEE and OSA high impact journals about fiber devices, optical networks and microwave photonic systems with an H factor of 27 according to SCOPUS database. She also has more than 120 contributions at the most relevant international conferences in the Optical Communications field, with more than 20 invited conferences. She owns 3 patents and is co-founder of the company EPHOOX Technology, S.L., founded in 2016 as a spin-off of the UPV. She has participated in several European Networks of Excellence, many research projects funded by the European Union and more than 25 national research projects. Since 2015, she is Director of the Master on Communication Technologies, Systems and Networks at the Universitat Politécnica de València.

Most of her work over the last 20 years has been oriented towards optical fiber devices, photonic microwave filters and advanced modulations for high performance and low cost networks. Currently, her research activity at the Photonics Research Laboratory Group at UPVLC focuses on the development of reconfigurable and scalable 5G networks based on microwave photonics technology and also on developing converged fiber-wireless optical indoor networks. 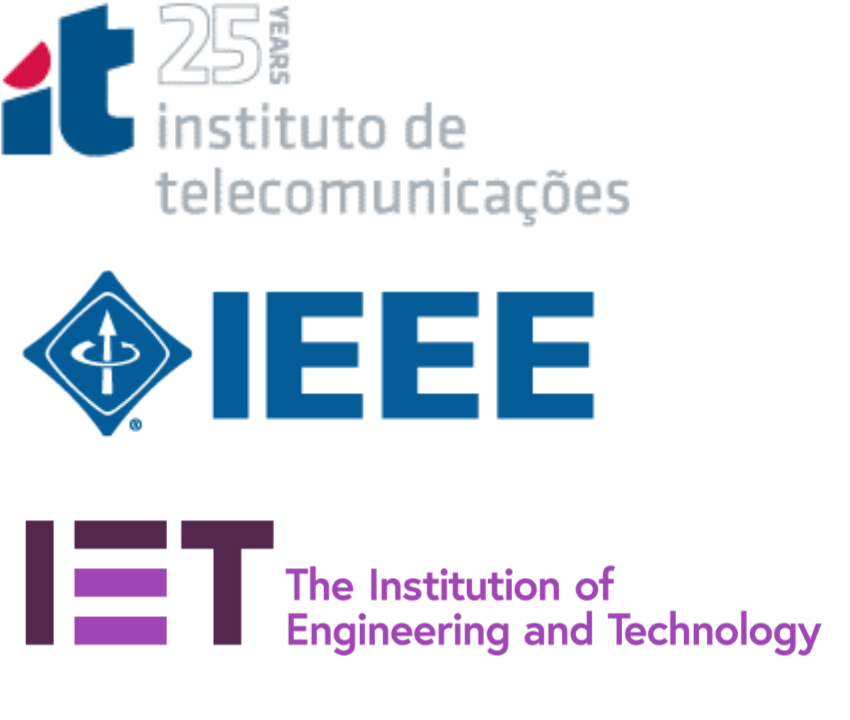